DLR is Germany’s national research center for aeronautics and space. Its extensive research and development work in aeronautics, space, transportation and energy is integrated into national and international cooperative ventures. Approximately 6900 people work for DLR at 32 institutes and facilities at 15 locations in Germany. In DLR, the functions for URBANFLUXES are held by the German Remote Sensing Data Center (DFD), Land Surface (LAX) department, which is – among other tasks – responsible for Earth Observation (EO) data reception, archiving and dissemination as well as the operation of thematic user services. Research and development at DFD covers all domains of remote sensing of the Earth and DFD is developing procedures and information systems to meet urgent challenges caused by global change and human impact. The research team “Urban Areas and Land Management” is one of four teams in the department “Land Surface” (LAX). SL develops remote sensing methods and information products to support a sustainable management of urban areas and cultivated landscapes. 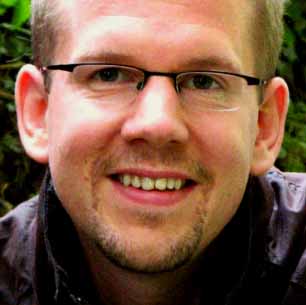 Thomas Esch
Dr. Thomas Esch received the Diploma degree in applied physical geography from the University of Trier (Germany) in 2003, and the Ph.D. degree in physical geography and remote sensing from the University of Würzburg (Germany) in 2006. From 2006 to 2008, he was a Scientific Employee at the Department of Remote Sensing, University of Würzburg where he was working on urban remote sensing applications. Since 2008 he is with the German Remote Sensing Data Center (DFD) of the German Aerospace Center (DLR) in Oberpfaffenhofen (Germany) where he became leader of the team “Urban Areas and Land Management” in 2009. His research activities include remote sensing applications in the context of urban areas and land management, energy- and climate-related studies, processing and analysis of SAR data, and integrative services and platforms for mass Earth Observation data exploitation.

Wieke Heldens
Dr. Wieke Heldens received a BSc degree in Landscape planning in 2004 and a MSc degree in Geo-information Science in 2006, both from the University of Wageningen, the Netherlands. In 2010 she received the PhD degree in physical geography and remote sensing from Julius-Maximilians-University, Würzburg, Germany. Since 2010, she is a scientific officer in team "Urban Areas and Land Management" at DFD-DLR. She has participated in several research projects with a specific focus on hyperspectral remote sensing, quantification of imperviousness and global mapping of urban areas. Currently her main research focuses on the support of urban climate modelling by mapping surface characteristics in the context of URBANFLUXES. 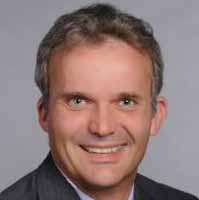 Andreas Hirner
Dr. Andreas Hirner is a geologist and geospatial software developer with 20 years of experience. He has been working as a consultant and in various research institutions where he was involved with the analysis, conception and development of software for risk assessment applications (JRC), early warning systems (DLR, JRC) and image processing platforms (DLR). He is currently occupied with the adaption and incorporation of software into large processing chains and mass processing of data. 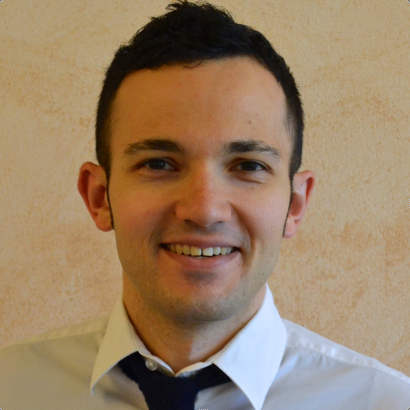 Mattia Marconcini
Dr.-Ing. Mattia Marconcini is project manager and senior scientific researcher in the "Urban Areas and Land Management" team at the Earth Observation Center of the German Aerospace Center (DLR-DFD). He received the B.S. and M.S. degrees in telecommunication engineering (summa cum laude) and the Ph.D. degree in information and communication technologies from the University of Trento, Italy, in 2002, 2004, and 2008, respectively. Between 2004 and 2008 he worked in the Remote Sensing Laboratory of the Department of Information Engineering and Computer Science at the University of Trento. From 2008 to 2012 he was Research Fellow and Technical Officer at the European Space Agency (Frascati, Rome) in the Department of Earth Observation Science, Applications and Future Technologies, where – among others – he established a scientific partnership between ESA and iLEAPS (the land-atmosphere core project of IGBP) and acted as Technical Officer of the STSE-ALANIS projects. Since 2012 he has been involved as manager/coordinator for DLR-DFD in the context of the ESA TEP Urban, OPUS-GMES, FP7 DECUMANUS, ERA.Net-RUS Plus SEN4RUS, BMBF DELIGHT, DLR-GUF, BKG CORINE backdating, and ERA.Net-RUS GEOURBAN projects. Moreover, he is currently Project Manager of the ESA DUE Innovator III SAR4Urban project. He has extensive experience in advanced urban remote sensing, machine learning, pattern recognition, digital image processing, environmental monitoring, change detection and project management. 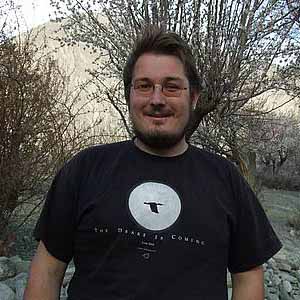 Julian Zeidler
Julian Zeidler M.Sc. is an INCOSE certified Systems Engineer and a geospatial software developer in the "Urban Areas and Land Management" team at the Earth Observation Center of the German Aerospace Center (DLR-DFD).. he received his B.Sc. in Environmental Programming from the University of Bayreuth in Germany in 2006 and then went on to do a M.Sc. in “Global Change Ecology” within the Elite Network of Bavaria. After working at the chair of remote sensing at the Julius-Maximilians-University, Würzburg till 2013, he came to the "Urban Areas and Land Management" team and has since been working on developing efficient solutions to work on big data problems ranging from the local to the global scale. In 2015 he was awarded the “Green Roof Leadership Award” from the International Green Roof Association for his project work on automatic detection of green roofs from a fusion of aerial or satellite and cadaster data.